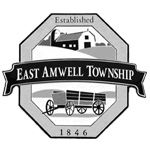 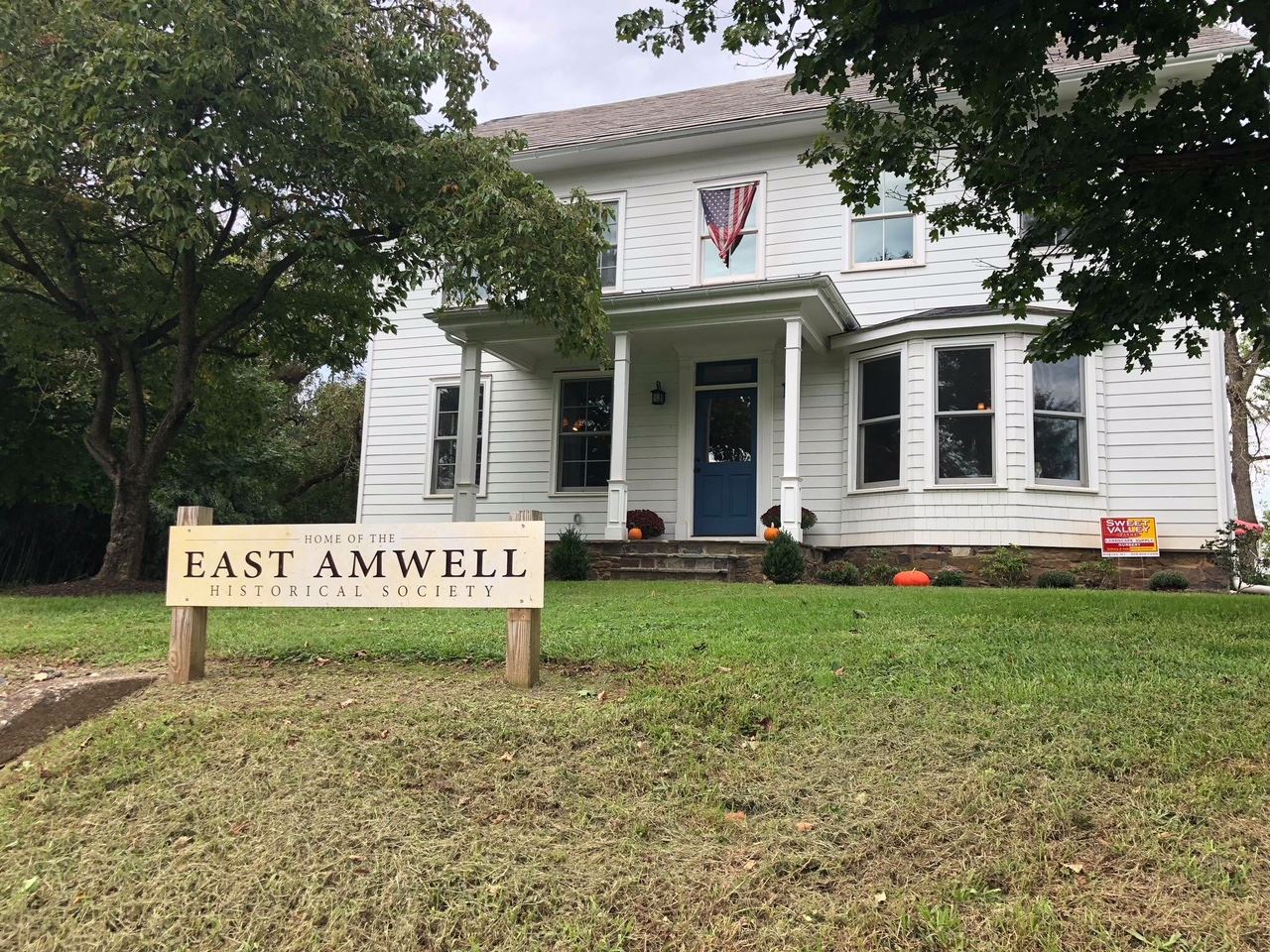 Hunterdon County has a new museum!

Several years in the making, the East Amwell Museum officially opened its doors for the first time on Saturday Sept. 22 with an invitation-only ribbon cutting ceremony/event featuring speeches by local officials tours of the home, refreshments and music. A second invitation-only event happened on Sunday, Sept. 23. The museum is now open to the public from 1 to 4 p.m.
The new home of the East Amwell Historical Society, the museum in the former Clawson House features several furnished rooms – including a Victorian-era bedroom, living room and 1920s-era kitchen complete with a Hoosier cabinet and icebox and antique kitchen items. There are children’s toys and books from the 1800s and other antique furnishings. Most of the furnishings in the house have been donated by local residents.
Located at 1053 Old York Road in East Amwell, the museum has been restored and decorated to reflect the building during the period 1880-1920. It fronts Marion F. Clawson Memorial Park.
"The transformation of the building during the past five years has been remarkable", noted East Amwell Historical Society President Jim Davidson.
“I wasn’t sure if we’d get this place done,” Davidson said. “Back when we started, the windows were all boarded up so you’d need a flashlight to make your way around inside the house during the daytime. And with the flashlight on it was kind of scary: The wallpaper was hanging off the walls and cobwebs were everywhere. When we were working on the house we’d find dead animals up in the ceilings.”
Careful planning went into the creation of the museum. Davidson noted how historical society members toured museums through the state to determine what worked and what didn’t before planning the Clawson House.
“We realized we needed a flexible floor plan, being able to display local memorabilia that we've collected but not to the point that you stifle yourself,” Davidson said. “We wanted to make sure we have rotating exhibits that will appeal to a variety of interests.”
Much of the funding for the East Amwell Museum came via historic preservation grants from Hunterdon County’s and East Amwell’s Open Space Trust Funds. Significant monetary donations by Northfield Bank, the JCP&L Foundation and local individuals also helped get the project finished.
“The historical society is truly grateful to everyone who played a role in making this happen – from the state, county and municipal officials who supported this project, to all the volunteers and everyone who donated,” Davidson said. “This is truly a community effort, and we know everyone is going to be wowed by the results.” 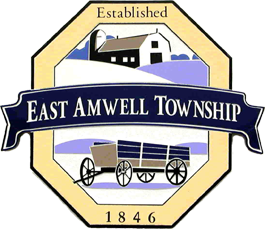